Saint Mère Eglise is known to be the first town of the Cotentin to have been liberated by the American paratroopers! It is here that the Battle of Normandy began and today it is the starting point of the circuit of the Open Museum of Saint Mère Eglise - Utah Beach. An unmissable stage of your camping holiday in Normandy! See Sainte Mére Eglise

A charming village on the Cotentin peninsula full of history

If Sainte Mère Eglise is intimately linked to the history of the Normandy landing, it is also a charming Norman village that hides a beautiful built heritage: the famous church whose windows pay tribute to American paratroopers, ancient houses and farms (13th, 14th and 15th centuries), manors, fountains and old "laveries". It is also a pleasure to stroll along the market which is held every Tuesday in July. And if for you camping in Normandy, includes cycling, then you will find at the start of Sainte Mère Eglise a bikeway and greenways (Voies Vertes) to discover the bay of Cotentin at your own pace and in complete freedom!

Sainte-Mère-Église and its famous parachutist at the bell tower

On the night of June 5-6, 1944, dozens of American paratroopers jumped over Sainte Mère Eglise. Soldier John Steel remained hanging for two hours on the churches tower before being taken prisoner by the Germans. He managed to escape, however, to return to England. Today, the model of the parachutist watches over Saint Mother from the top of the church. If you stay at the campsite at the beginning of June, you will have the chance to attend the celebrations of the anniversary of the landing and the liberation of Ste Mère Eglise!

After the historical circuit through the town, which tells the story of the liberation of the village, continue your discovery with "The open-air museum" of Sainte-Mère. This unique and innovative concept makes it possible to discover the main sites of the D-Day landings using a tactile tablet. Let us guide you through each of the 11 steps between Sainte-Mère-Église and Utah Beach and check out numerous comments, testimonials, videos and archive footage at any time.

The Airborne Museum devoted to US parachutists from the 82nd and 101st airborne divisions.
The marker 0 indicates the starting point of the Liberty lane and the itinerary followed by the 3rd Army of General Patton to Bastogne in Belgium.
The Fier Memorial Park is home to the Paratrooper Memorial Park dedicated to US airborne troops. 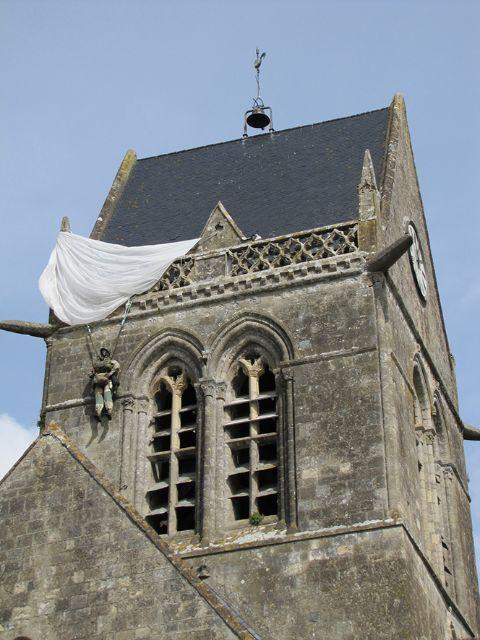 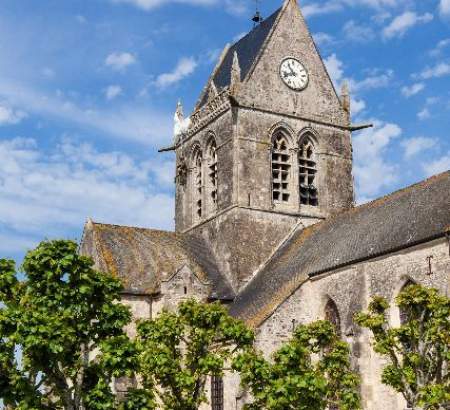 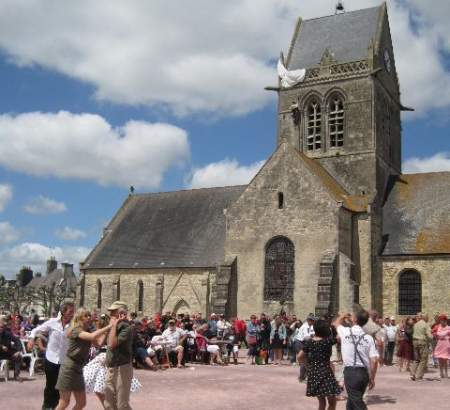 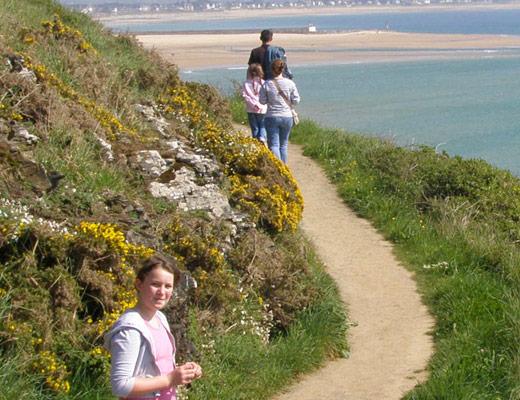 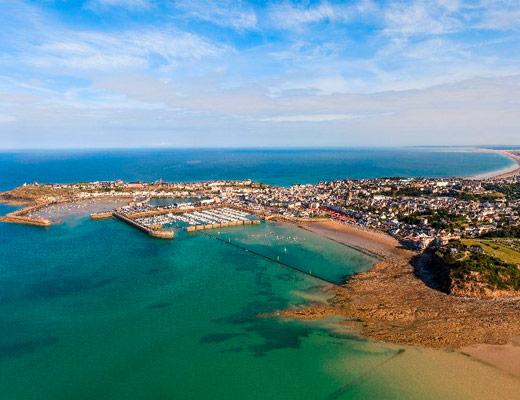 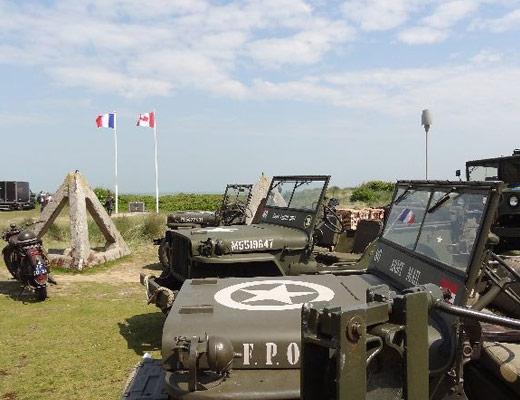 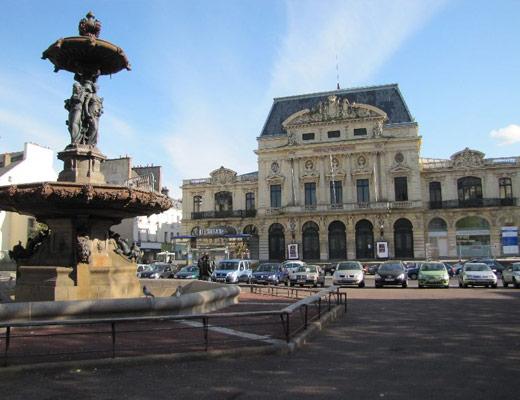 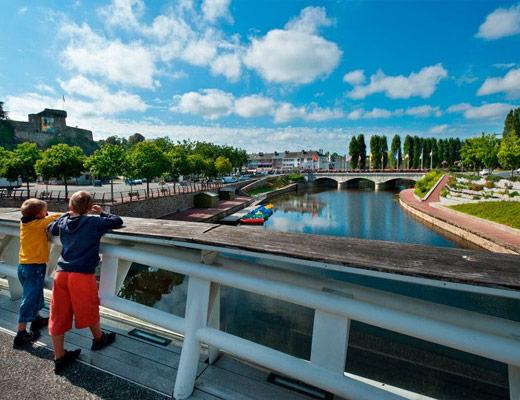 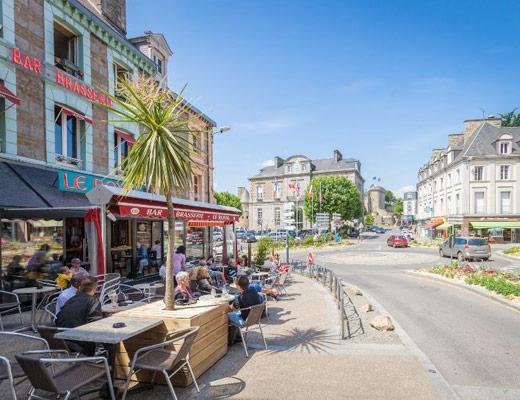 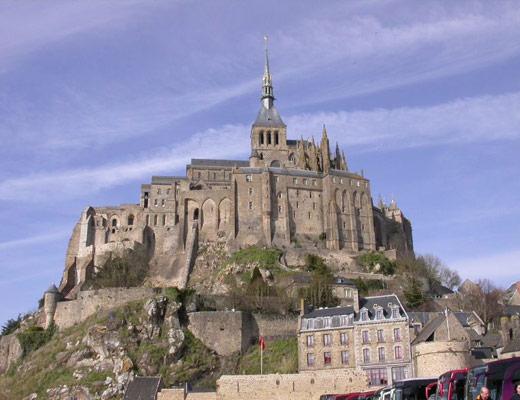 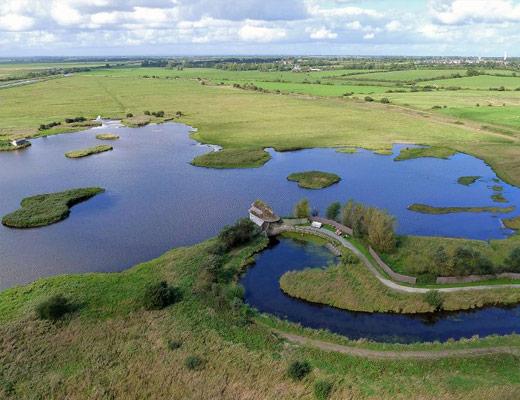